It’s been almost two years since I last ran a proper personal best. I’ve been running more than 60 miles a week for two years without seeing improvement. And I’m very motivated by getting better. If I’d been told two years ago that I’d have to wait this long, I might have sacked it off!

But I have no doubt that improvement is almost always possible. We just need to find out what works and consistently apply it and be patient.

I’m looking to get better physically and mentally. For performance, good psychology unlocks more physical capability. That’s not to say that good psychology is a prequisite to good physical performance but when you are enabling both, you can make more progress.

On Sunday 15th Sept, it all came together. After the English Half Marathon in Cheshire got cancelled fairly last minute, I was scrambling round for an alternative. I found the Worcester Half Marathon. And on the day, there was no wind and generally good conditions on a flat course (so I thought!). 1hr 14mins 15 secs my PB and the time to beat – no excuses! 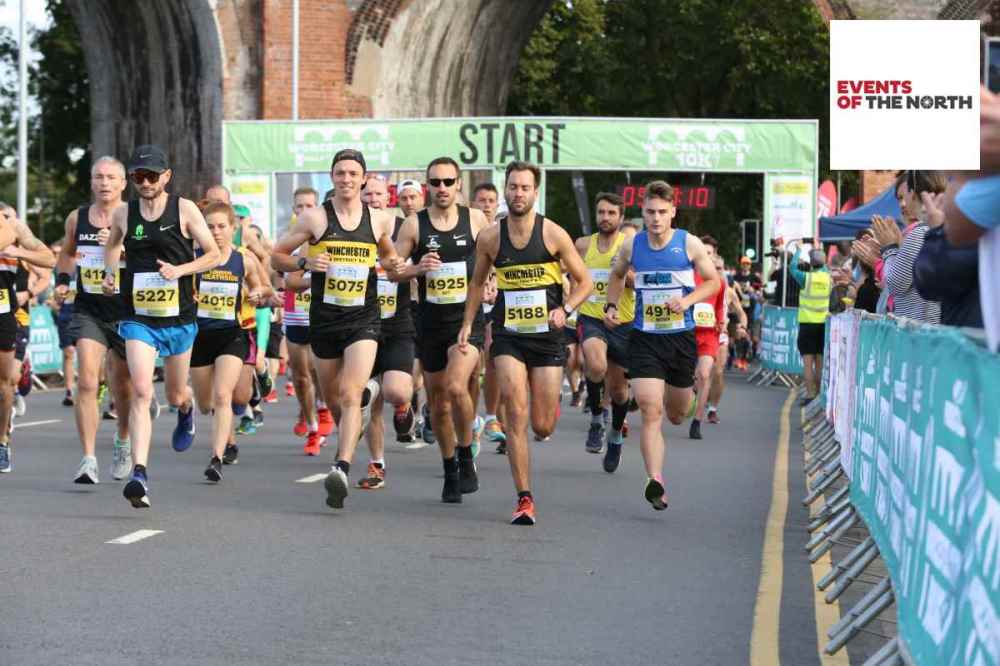 The gun went and a little lad sprinted off, significantly quicker than anyone else. It didn’t seem a sustainable pace but I never saw him again and he ended up finishing 10 minutes quicker than me! There was more unusual behaviour. Another runner was really getting into the crowds and started dabbing at every opportunity. A bit early for celebrating and too distracting, so I got ahead of him.

The race settled down and after the first few kms I found myself in second place but with first place already out of sight. After about 5km, I could hear that I had company. Third place was gaining on me and after a while of trying to retain the distance between us, I decided to stop fighting and see whether he fancied running alongside me rather than moving ahead – he didn’t! But I prepared myself for the fact that he was going to be slightly faster than me and so I reacted well when he passed, using him as a target for the rest of the race. It helped that a dog got in his way during the race, allowing me to shorten the gap between us. But he held a good 30 seconds gap between us. 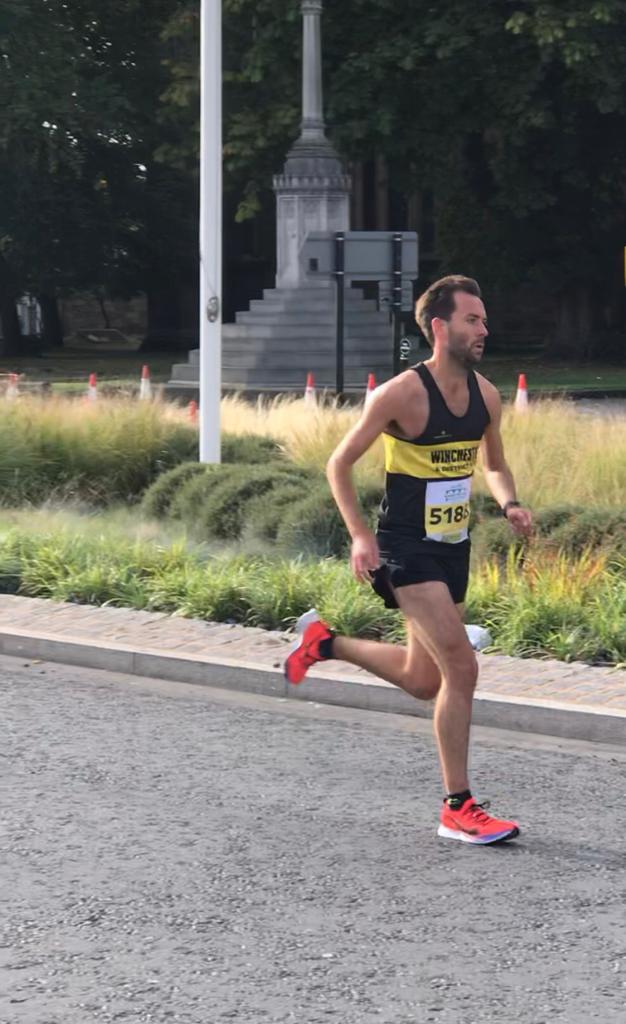 I went onto finish the race in 1hr 13m 49s, in 2nd place with my first proper PB in yonks!

I think I can list what contributed to this –

Tomorrow I’m running in the Frankfurt Marathon. I started preparing for this day back in April. All the hard work is done and it’s time to go out there and get myself back on track. 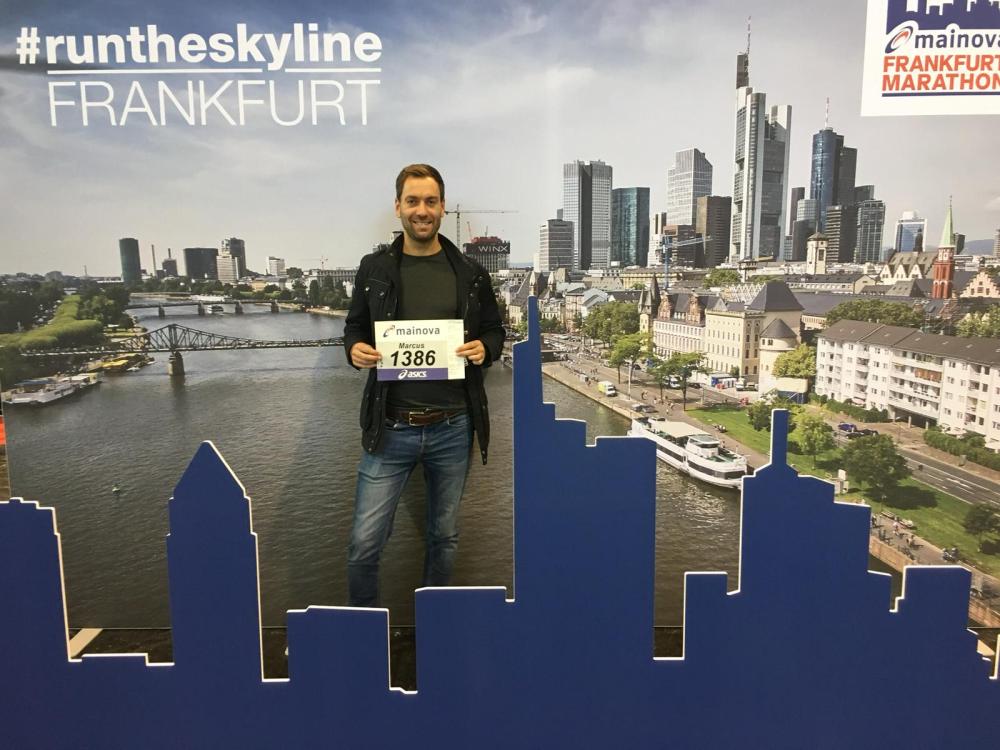 This is the level of commitment that I’m expecting from myself over the finish line tomorrow!